Although Europe is best known for its art cities, museums, historical monuments and fascinating architectural styles, the diversity of wildlife that can be seen in many natural areas and parks is astonishing. From the wily Eurasian Lynx deep in the deciduous forests of Ukraine and Scandinavia to the colourful puffin that turns up in large numbers off the coast of Britain.

You don’t need to cross an ocean to catch a glimpse of the fascinating natural world, when there is so much to see close to home. PaulCamper has analysed which European countries can offer you the ultimate wildlife holiday, based on the number of wild animals, national parks and protected areas.

Some key takeaways from the natural world

Europe’s 10 best countries for a holiday in the wilderness

Safari in Europe – The Big Five

Although countries such as France, Italy and Spain score high in terms of biodiversity and nature conservation areas, it is in the east and north that you have the greatest chance of encountering Europe’s “Big Five” in the wild: the brown bear, the grey wolf, the lynx, the bison and the wolverine.

There was a time when the brown bear was found practically all over Europe. However, with the clearing of forests, the animals were forced to retreat to remote areas that were less accessible to humans, causing them to disappear in most countries. The global brown bear population is over 200,000 individuals, of which approximately 100,000 live in Russia.

Where is the brown bear best seen?

What is the best time to see bears?

The grey wolf has long been found in large numbers in certain areas of Europe, but a long history of hunting and persecution led to their near extinction in western and central Europe. Since the second half of the 20th century, the animal has been protected in most European countries, leading to its reappearance in 28 countries in Europe, including the Netherlands and Germany.

Where is the grey wolf best seen?

What is the best time to see wolves?

In the winter months (December to March). This is their breeding season, so they are actively looking for mates and forming packs.

The lynx was also once widespread in Europe. The medium-sized wild cat was nearly exterminated due to loss of habitat, poaching and the depletion of prey. From the 1970s onwards, however, lynxes were given legal protection and reintroduction programmes were initiated. Currently, there are approximately 9000 Eurasian Lynx in Europe, of which 2300-2400 live in the Carpathians, 1200 – 1500 in Romania, 500 in Ukraine and 300-350 in Slovakia. Between 2065 and 2170 Eurasian lynxes live in Finland, and around 1111 Iberian lynxes live in Spain.

Where is the best place to see the lynx?

What is the best time to see the lynx?

The Eurasian lynx is best spotted from late October to early May. For the Iberian lynx in Spain, the best time to travel is from December to May.

The European bison, or wisent, became extinct in the wild in 1919. Europe’s largest living land animal was often killed in the past for their skin and meat, and in the Middle Ages for producing drinking horns. Thanks to various Rewilding projects, several thousand are now living again in a handful of countries. The largest concentration of free-living bison can be found in Bialowieza National Park in Poland (2048). They have also been reintroduced in the Netherlands and Romania, with about 60 bison in Noord-Brabant and the Veluwe and 65 animals in the Southern Carpathians.

Where is the European bison best seen?

What is the best time to see the bison?

The best months are July and August, when the herds appear in open plains for the mating season, or January to March, when there is less foliage and the bison can be seen better.

In the high alpine regions and deep forests of northern Europe, there is an animal that is almost unknown to many people: the wolverine or wolverine. The wolverine is an enormously strong animal with a high temperament – even pumas and brown bears prefer to avoid it – which earns its living under harsh conditions. Its population has been declining steadily since the 19th century due to animal traps, the reduction of its range and the disappearance of its habitat. The endangered animal is best spotted in Sweden (650) and Norway (382).

Where is the wolverine best seen?

What is the best time to see a wolverine?

The wolverine can be spotted from March to the beginning of October, with mid-May to July as the best months when it is light almost 24 hours a day.

Sanne Kuijpers, wildlife campaign manager at the World Animal Protection organisation, gives some tips for an animal-friendly holiday. As a tourist, you can help animals by avoiding attractions with wild animals. For example by:

The Wildlife Index Score is designed to assess which countries are best to visit for observing diverse wildlife. It is a ranking that includes 7 dimensions: bird score, amphibian score, reptile score, fish score, mammal score, national park score and protected area score. Each score ranges from 1 (lowest) to 10 (highest). 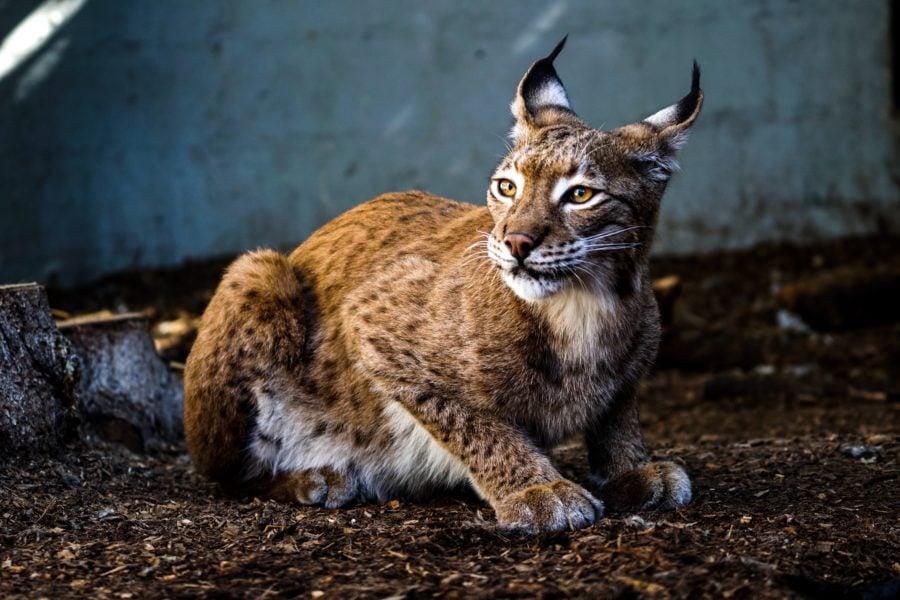 Although Europe is best known for its art cities, museums, historical monuments and fascinating architectural styles, the diversity of wildlife that can be seen in many natural areas and parks is astonishing. From the wily Eurasian Lynx deep in the deciduous forests of Ukraine and Scandinavia to the colourful puffin that turns up in large numbers off the coast of Britain. 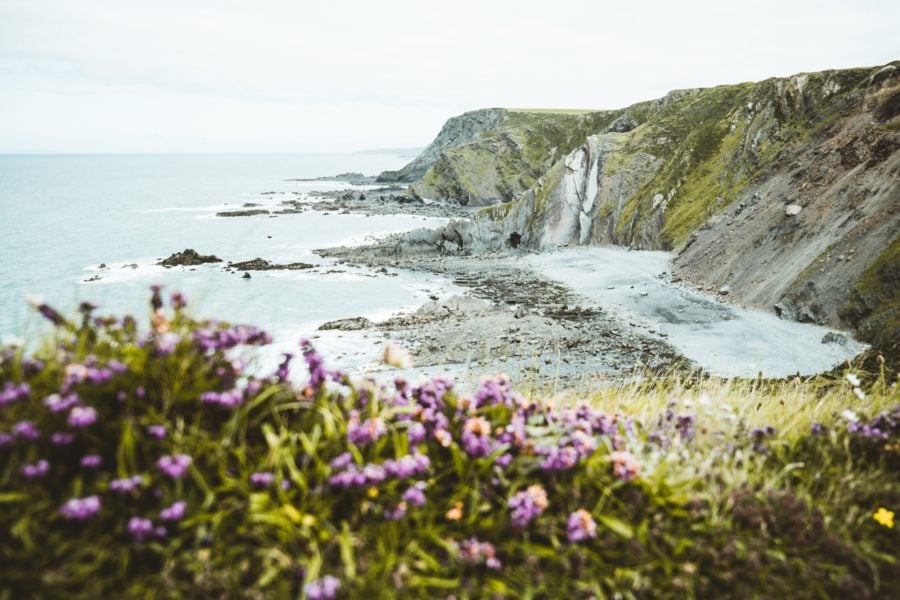 The Most Chilled (Stress-Free) Staycation Locations

Not all holidays are made equal. With staycations being the hot ticket this year, many of the popular destinations are likely to be even busier - meaning more tourists, more traffic… more stress!

We have analysed a list of over 50 staycation spots to determine which are the most chilled out, for those looking for a break from the hustle and bustle of everyday life.

New or old, DYI or fully integrated campervans. Yo

Travelling with a camper van always brings us so m

Who is better to travel with than your friends, an

You can find so many DIY camper gems on #PaulCampe

The perfect way to travel, socially distanced, in

This error message is only visible to WordPress admins